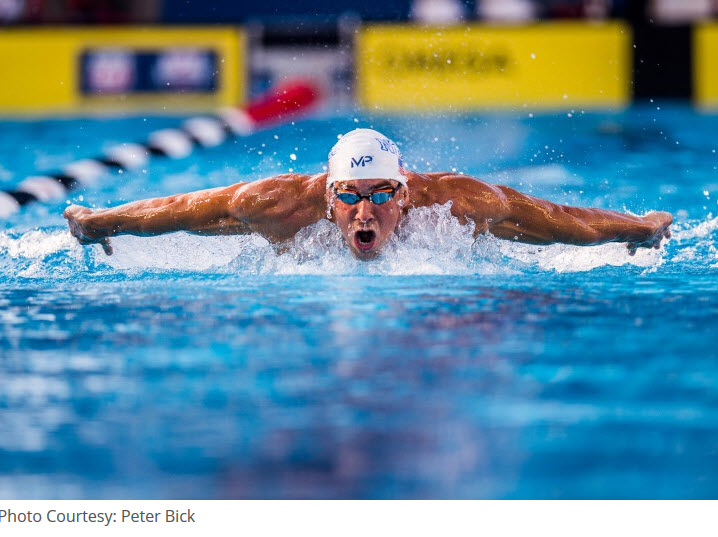 Over the last week there were two speakers who influenced this post. The first was the famous goal setting expert  Gary P Latham who spoke at Yale University. And the second was Bob Bowman, (Michael Phelp’s coach) who was interviewed on NBC for his new book  “The Golden Rules.”

Think of any test you have taken (including blood tests!) and have waited with some anxiety for results. Tests in academia are seen as “learning assessment” a very much backward looking approach. Similarly, performance reviews whether in HR or monthly operations meetings talk about the numbers from the previous month. And whether sales looks better or worse than budget. If the sales forecast was suppressed to start with- the marketing and sales folks pat themselves  on the back. If the sales forecast is missed, the finance folks relish in the discomfort of the marketing folks. And so it goes on…

Based on research by Gary Latham and colleagues, here are some thoughts on performance previews and better performance going forward:

It’s quite a coincidence that Gary P Latham, one of the great experts on motivation and goal setting, used a picture that was about winning a race. And when you think of Michael Phelps’s coach Bob Bowman – you think about winning as well!

Clearly, beating up your employees about sub-par performance of the past is a bad idea. Instead joint goal setting, with a backdrop of winning visuals, might lead to both higher goals and achievement.